Being able to get the best-looking hair treatment is the objective of anyone undergoing a balding condition. It can be one, some or a combination of remedies available. The use of shampoos and medication could be a popular option for those who are experiencing initial symptoms of hair loss. They usually move on to hair transplants or scalp micropigmentation (SMP) upon the progression of the androgenic alopecia. 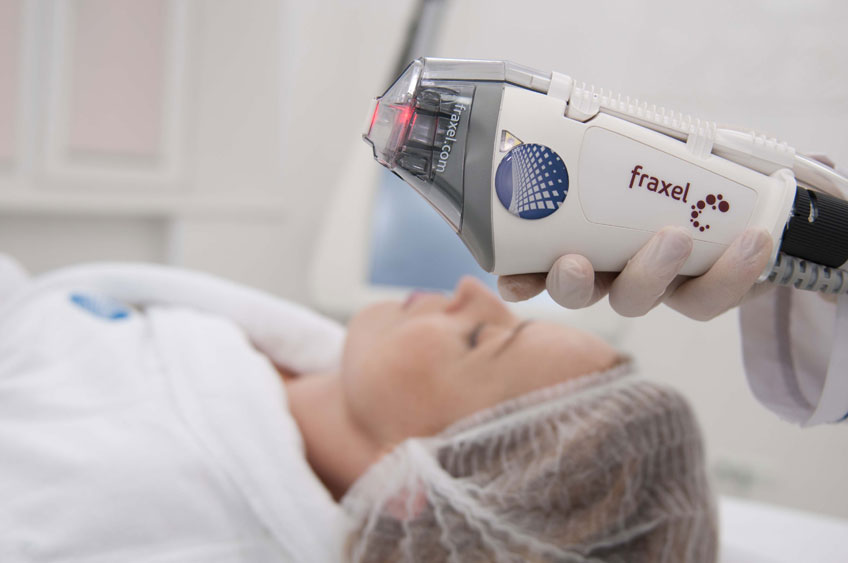 SMP requires that the surface of the scalp be as smooth and consistent as possible in order for the pigments to appear uniform throughout, and therefore create the most realistic illusion of hair.Despite this, a quality scalp micropigmentation treatment is surprisingly forgiving and can hide a multitude of skin imperfections, including hair transplant scars.

Scarring either from a follicular unit transplantation or follicular unit extraction method is usually present around the lower part of the head. Although SMP alone is usually sufficient to hide these scars, there are times when scarring can appear indented or protruding depending on how it healed upon the scalp that can largely be influenced by the skin type of the patient, and the skill of their hair transplant surgeon.

A hair transplant scar can usually be concealed with an SMP treatment. It would however be difficult to maintain the integrity of the scalp’s surface when scarring is obvious. This is due to its uneven appearance upon the skin despite having had pigments layered over them. Some hair transplant patients with such a predicament try to smooth this out with the use of Fraxel laser repair. Though it is not intended for such a procedure, this method targets small parts of the skin to stimulate the healing process to replace it with new skin cells.

There are many cosmetic uses for a Fraxel laser repair. It targets mostly blemishes such as acne scars, wrinkles, age spots and other forms of sun damage. This also has applications for eye surgery as well as hair removal. It has three levels of treatment beginning with the reduction of fine lines and other pigmentation upon the surface of the skin. The next level goes a bit deeper, treating scarring from acne as well as surgery. Both these methods only address the top layer of the dermis. The third kind extends further, treating severe cases of wrinkled skin as well as deep-seated discoloration. Its results are more vivid than the first two levels though it takes longer to heal. The third type has a recovery period of about seven days while it would take two days for the lighter treatments.

A Fraxel laser repair procedure would begin by applying a numbing agent for about an hour before the actual treatment. Ingesting a gentle sedative might be necessary if the session requires a more invasive process. The actual treatment would usually take about thirty minutes with the sensation of mild heat. This is highly effective for protruding scars though indented ones can also be remedied with dermal fillers. Fraxel can also get rid of pigmentation in the scar, creating a more consistent colour between the scarring and the skin.