When a hair transplant left John Ross with a nasty scar across the back of his head, the clinic that had operated on him actually recommended Scalp MicroPigmentation as a corrective treatment.

“I was suffering from typical hair loss, male pattern baldness. Then about two years ago, I decided to have a hair transplant. It worked to a degree, but I was left with a terrible looking scar at the back of my head.

That scar was actually far worse than the initial hair loss. Rather than going all out to gain the look of a full head of hair again, my main focus with this treatment was actually simply to cover the scar left by that initial HT procedure. It’s worked out really well. The scar has been covered up as well as I could possibly have hoped for, and the coverage elsewhere is also great. I’ve had loads of comments from people saying that I look younger. And I do feel more confident now that I have the look of a full head of hair, albeit with it that shaven outline. I’m really pleased, and so glad I explored the options open to me. With this treatment, the results are instant, so it’s a no-brainer!” 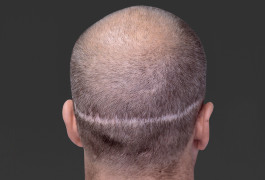 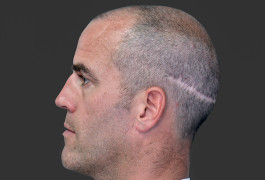 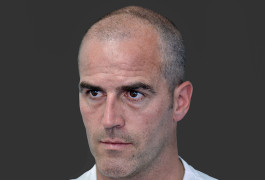 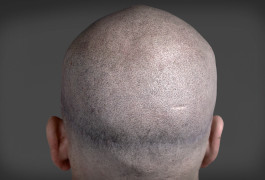 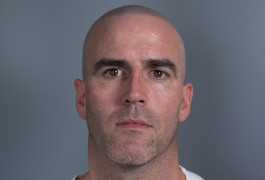 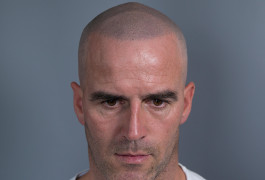 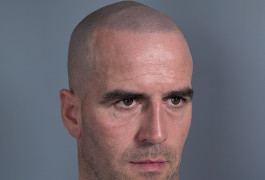 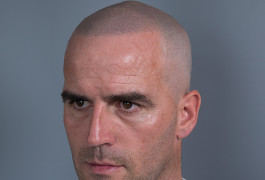 Send me a FREE brochure