Hiding a balding condition was solved in the past by simply wearing a hat. This allowed people to add a stylish element to their wardrobe. Things are different these days however and new anti hair loss remedies have been developed that make addressing hair loss an interesting process. People can now mix and match possibilities most applicable for a specific condition. With proper guidance, it becomes a creative process allowing people more flexibility in the selection of its treatment. 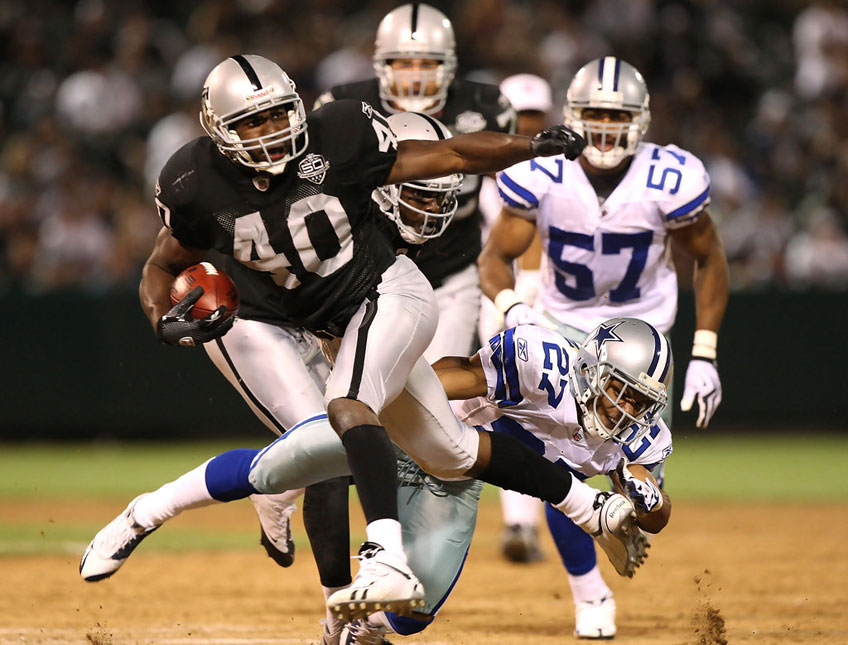 The leading remedy that may be used for almost any kind balding condition is a scalp micropigmentation (SMP) treatment. It is perhaps the most innovative procedure for hair loss to date being able to work with any type of scalp, skin tone or facial features. When performed by a skilled SMP specialist, it can remarkably appear like real hair despite its two-dimensional structure. These pigments work together to create an integrated hair pattern effectively concealing the patient’s baldness.

SMP’s success is tied to the avoidance of its detection. It is an illusion that can easily be maintained through daily cleansing and application of a moisturiser. If the patient has a “just-shaved” SMP style, he simply has to trim any existing hair off his scalp to guarantee the uniformity of its surface. Consistently doing this assures the patient that he can be in a social setting without worrying about his treatment being discovered.

Balding is easily treated with this procedure. This is why SMP is fast becoming the treatment of choice for those who are aware of its benefits. It is easy to maintain and does not produce any adverse reactions.

These facts about SMP have made its usage grow among celebrities. Adee Phelan is one who had his done in 2012. He is a well-known hairstylist having numerous hair salons in the United Kingdom. Another popular individual in the same industry is Daniel Johnson. He is the barber of choice of football players and counts the Manchester United team and the England national squad among his many clients. Daniel sometimes joins them on games away from home to make certain that they are always well groomed. Johnson also likes looking his best. This is why he likewise had an SMP treatment to ensure that his appearance matches his talent to style hair.

Football players have undergone this procedure as well. Quinton Fortune can attest to the benefits of his SMP treatment. He enjoys the positive feedback he receives when people notice the change in the way he looks. His appearance is more youthful and the SMP is seen as part of his real hair. Another star football player who also appreciates his “full head of hair” is Louis Rankin. He was an NFL running back who used to worry about his scalp as much as the defenders on the playing field. Rankin no longer has to think about how his hair appears.

A celebrity who was able to achieve fame through a shocking admission on the Big Brother reality show is Benedict Garrett. He confessed to being a male stripper while also being employed as a schoolteacher. His knack for performing led him to pursue it further by touring with the Dreamboys. Being able to convey a certain image as an entertainer is important. This is why his SMP treatment helps him in providing a good portrayal of a male dancer.

Hair loss is something that a majority of people has to deal with at one point or another. Celebrities despite their fame are not immune to its onset. They are affected just like any other person. SMP however can easily address a balding condition at any stage that it is in.